The Church of St. John 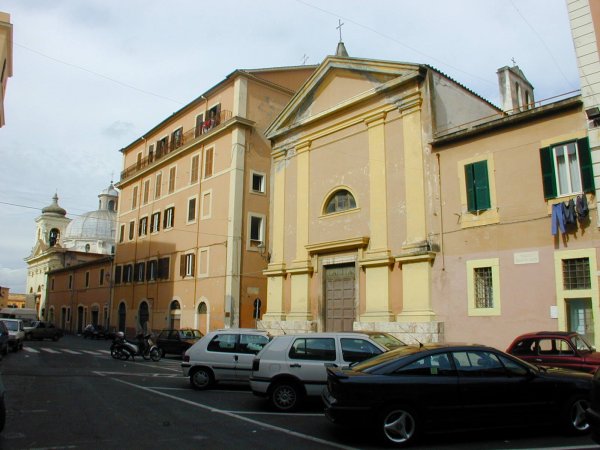 In Piazza Saffi, also known as St. John’s Square, opposite to the bow, there is the diocese of Caritas, formerly St. John Church, hence the name populate the square, built in 1653, entirely at the expense of the illustrious Civitavecchia Terenzio Collemodi, along with a building as the headquarters and home for the Knights of Malta.

From this religious and military order, which became highly meritorious during the Crusades, supported against the Turks for the defense of the Holy Sepulchre, were chosen the commanders of the papal galleys, which is well equipped and ready, they were in the port of Civitavecchia, to suppress continuous raids of the pirates, it was necessary that they had a house and a church in their city. In 1830 he moved to the order Iesi and sold all the goods that were purchased by the Marquis Calabrini Civitavecchia.

In the twentieth century the church was very shabby, because many affected by the tragic bombing in 1943 and in recent years, deconsecrated, it became the seat of the diocesan Caritas and other humanitarian organizations.