All news, events and special Jubilee
You are here: Home \ routes to Rome \ Secret Rome: the mysterious places
routes to Rome
0 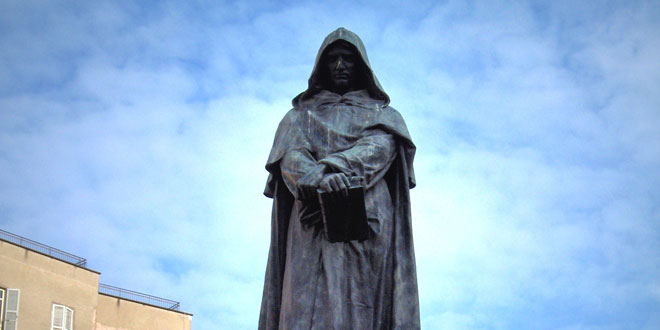 The city of Rome is known around the world for the Vatican, its churches, historic monuments and entertainment can be offered at any time of the year. For centuries this characteristic ancient town has always been some interest, thanks to the stories and traditions that speak of mysterious places unknown to tourists.

The route will take you to know the mystery prohibited areas and never heard of that will surely arouse some interest in you. According to some accounts of citizens, in some areas of Rome are often seen ghosts, for example in Piazza Navona, Olimpia Pamphili appears during full moon nights, sitting on a carriage.

There is also talk of apparitions of Constanze de Cupis, a famous noble woman of ancient Rome who was hit by a bill that caused the loss of a hand. If you are fans of the world of the afterlife and its lost souls, you can visit the Museum of the Souls of Purgatory, located at the Church of the Sacred Heart of Suffrage.

This is a unique museum and of which we can be proud of Rome, too bad it’s not well known, perhaps because of the testimony of numerous apparitions of the dead and of moving objects? In the same area there are also the places where it was filmed “The sign of the command”, walk to the places where it was filmed a movie dedicated to curses and invoices, provides a sense of unease here is the ways in which they were filmed scenes:

The route of the mystery reaches even the Colosseum, known as Roman Amphitheatre although for many it has always been reconnected to an ancient temple evil, where events were held related to religion Mitrica devoted to human sacrifice. In the Campo dei Fiori, is regularly sighted the ghost of Giordano Bruno, while in via Governo Vecchio is the apartment at number 57, the most haunted of all Rome.

The Church of San Clemente is a clear testimony, since the bottom of the structure is hidden a dress completely adorned with stucco and images that relate to the ancient religion. Finally, the last place of the itinerary mysterious Pantheon, for many temple created in honor of Agrippa, demon who were offered human sacrifices.