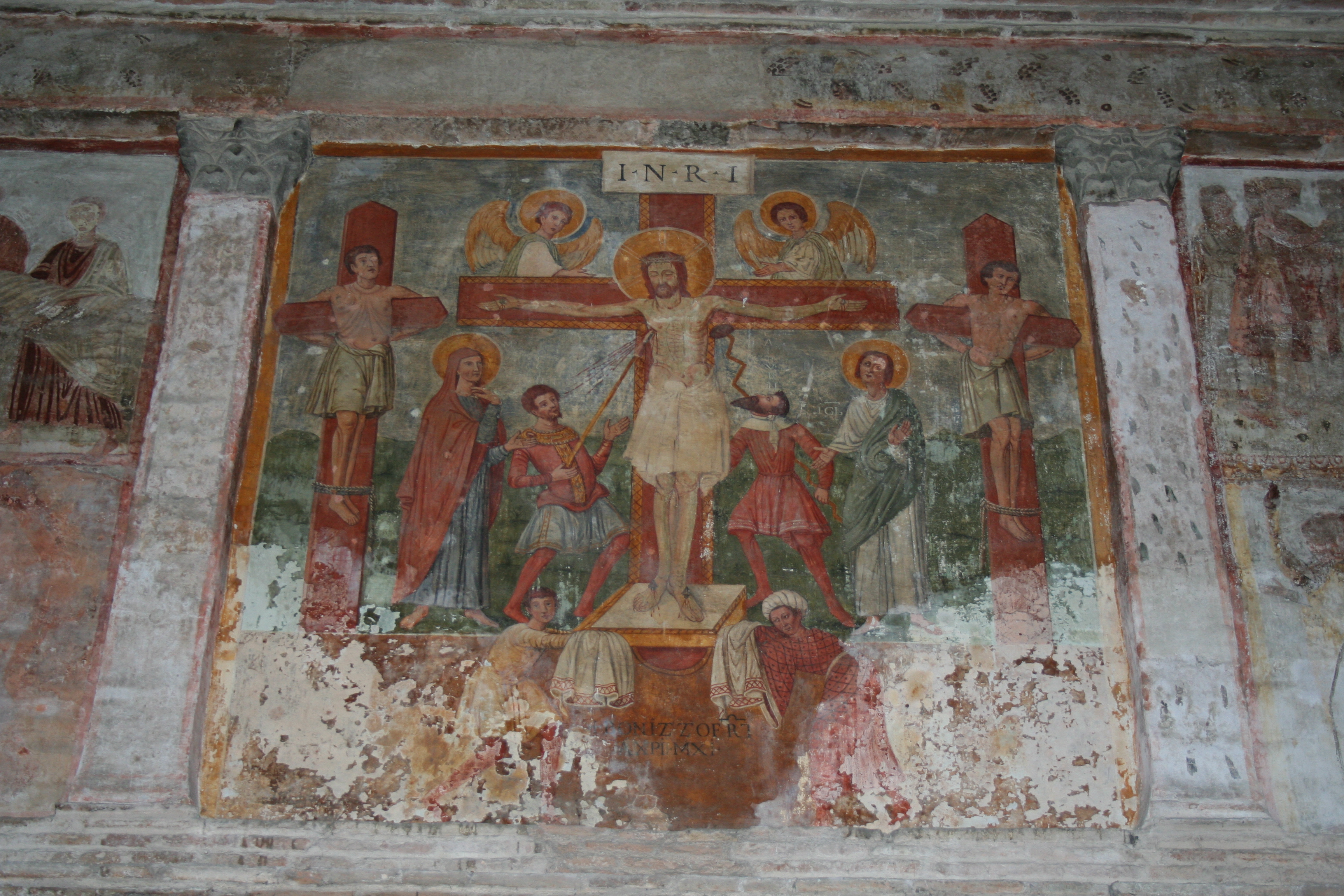 Was used as a church in the sixth century on the ruins of the temple of the second century AD, said the temple of Bacchus. The pre-existing Roman structures are preserved perfectly, fresco-adorned added to the inner walls in the eleventh century. A small staircase provides access to the crypt, built in the Middle Ages to preserve the relics of saints. In a niche there are the remains of a fresco depicting a Madonna and Child with Saints John and Urbano, dating back more than a thousand.