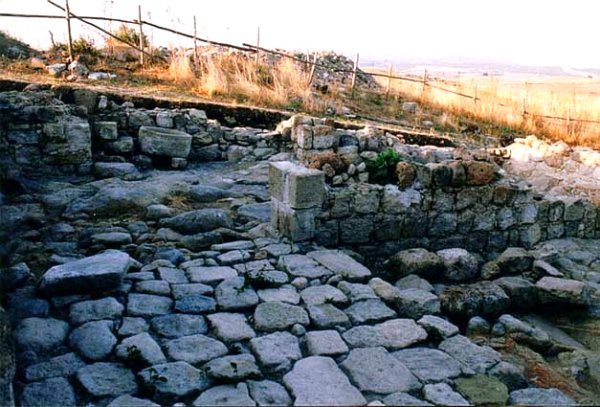 n this city took refuge for about thirty years (ca. 854-884 AD), the inhabitants of Centumcellae (Civitavecchia) after their city had been destroyed by the Saracens. It became necessary, therefore, the construction of a new city that was built in 854 AD by the will of Pope Leo IV, and he took the name of Lviv which corresponds to the current Cencelle mail on the way Farnese. The city was protected by walls and was crossed by three roads that looked out on three doors. In the city there were three churches.

After the ssaraceni had been defeated for some time now, the residents did not return immediately to the site of origin, but many years passed.

It took the advice of some Leandro, remembered by tradition, to encourage people to return to their homeland.