Basilica of St. Peter in Chains 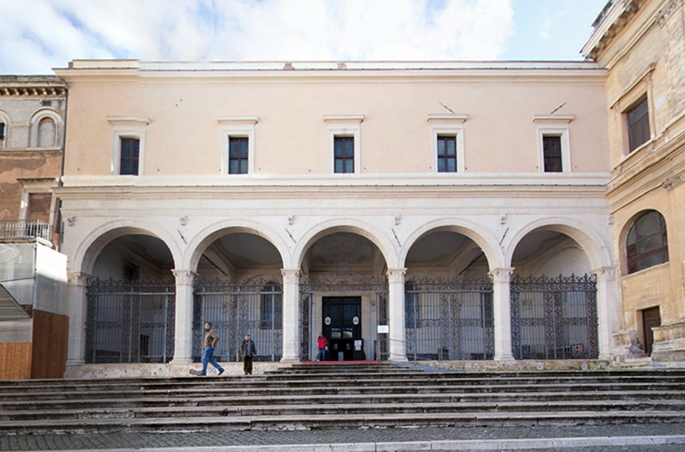 The church was founded in the fifth century by the Empress Eudoxia, to give dignified housing a precious relic: the chain that would narrow the body of St. Peter, a prisoner in Jerusalem. The building was rebuilt in ‘VIII century; Further interventions occurred in 500 (the facade and the porch) and 700 (the interior). The relic never changed place; still be retained under the main altar, and is exposed to the faithful August 1 of each year.

However, it is the chain of St. Peter to have popularized this church. From 1545, in the right transept, you can admire one of the masterpieces of the sixteenth century, Michelangelo’s Moses.