Basilica of St. Lawrence Outside the Walls 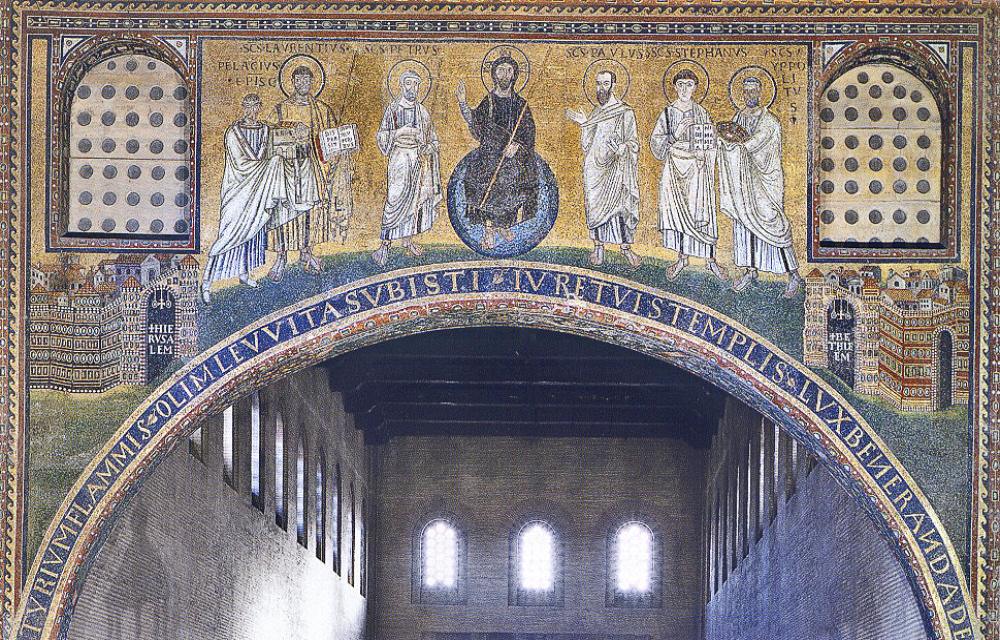 The Basilica of San Lorenzo is one of the five patriarchal basilicas, located near the cemetery of Verano Cemetery.

The church houses the tomb of St. Lawrence and the popes are buried Ilario and Pio IX and Alcide De Gasperi. Originally, the Basilica was built in the fourth century by ‘Emperor Constantine near the oratory that marked the burial place of the holy martyr. At the end of the sixth century the oratory was enlarged into a church dedicated to the Virgin Mary, known as basilica minor. In the centuries following the first was gradually abandoned, it remains have been found underground inside the Verano cemetery, and the younger, greatly enlarged in the thirteenth century by Honorius III, is one that still know today