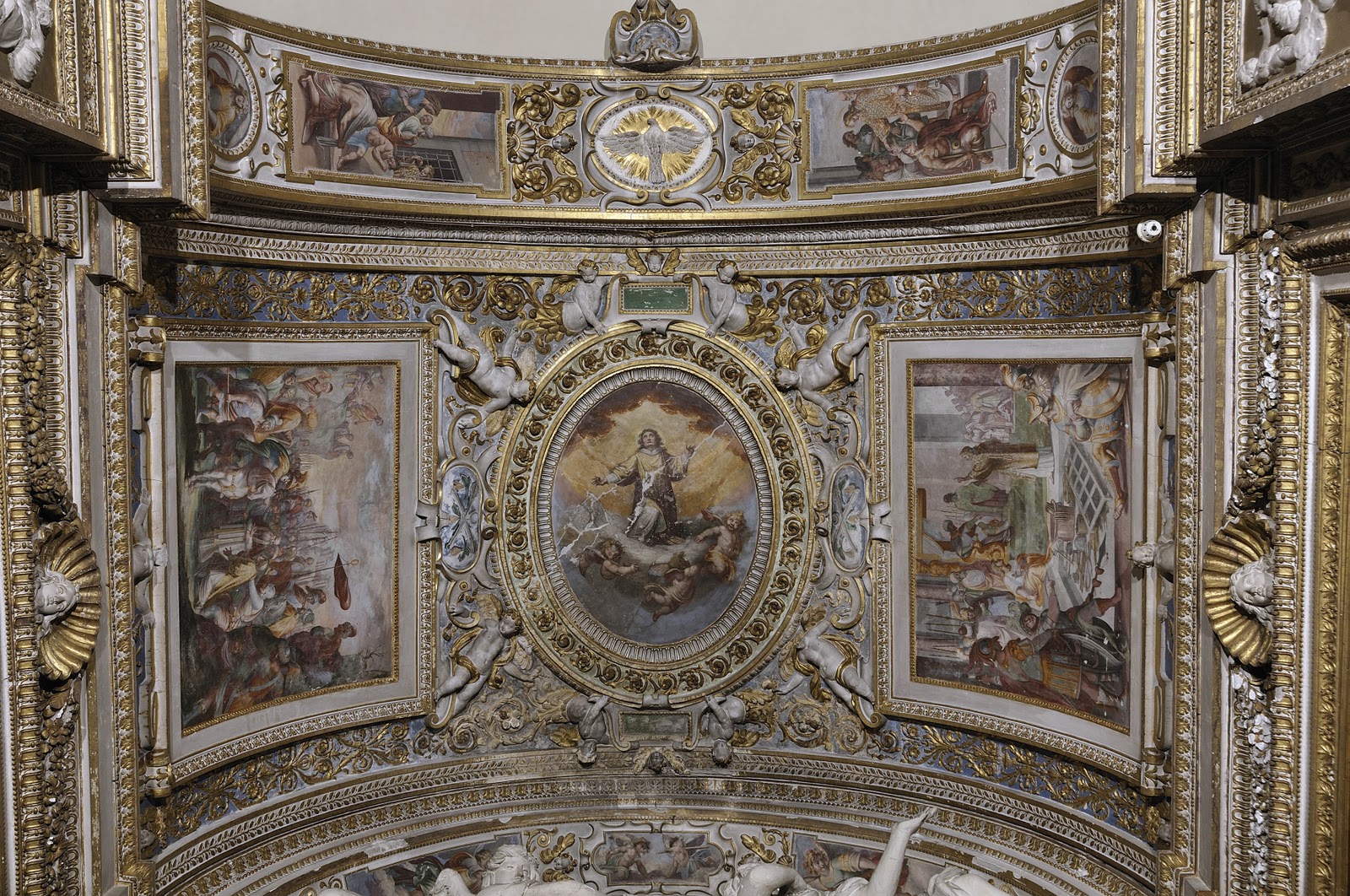 The Basilica of San Giovanni dei Fiorentini is a Catholic place of worship in Rome. Dedicated to St. John the Baptist, was begun in the sixteenth century and completed in the beginning of the eighteenth Via Giulia as the national church of the Florentines in Rome. It is a minor basilica and seat of the parish. The church of San Giovanni dei Fiorentini was raised at the beginning of Via Giulia, by the will of the first Medici pope, Leo X, who ordered a competition attended by all the greatest architects of the moment.

The project chosen was that of Jacopo Sansovino who started the construction work continued shortly after by Antonio da Sangallo the Younger. After a period of stagnation, in 1583, the work was resumed by Giacomo Della Porta, who brought forward the project of Sansovino. The Maderno, in 1620, completed the interior and built the dome. Finally, the facade was built in 1734 by Alessandro Galilei, commissioned by Pope Clement XII Corsini in Florence.