Villa of the Priory of Malta 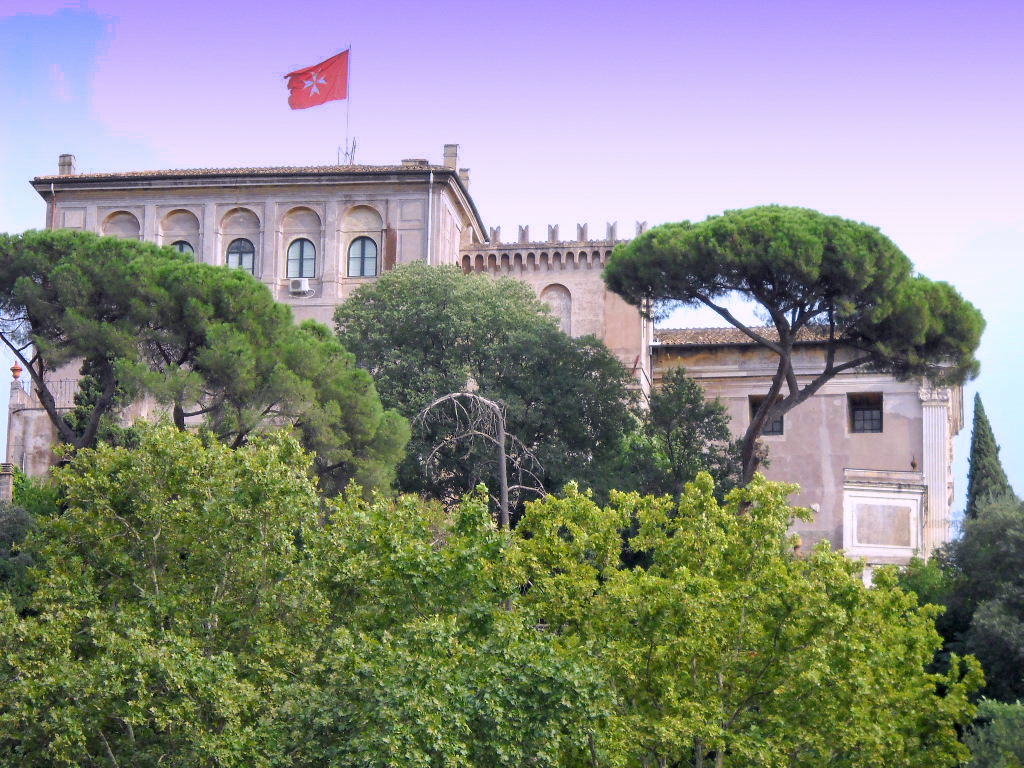