The Palace of the Conservatives 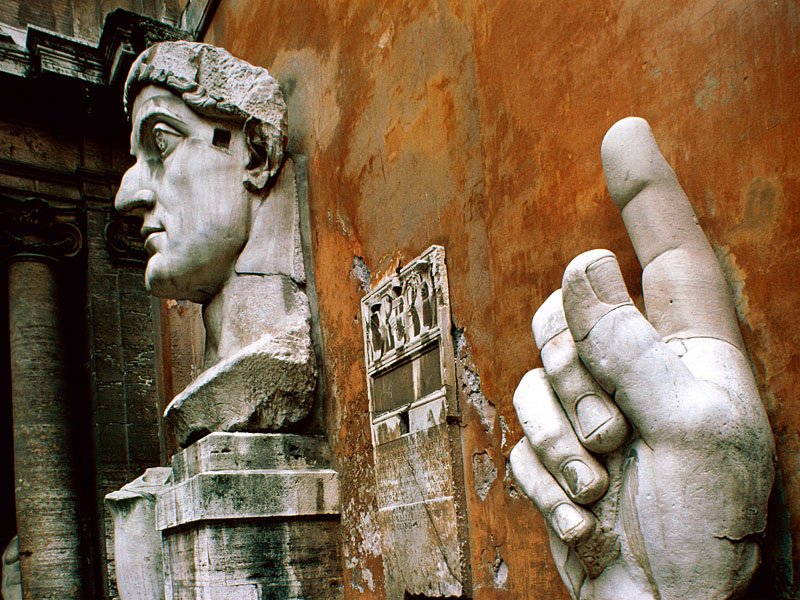