The Castle of Santa Marinella, the port, the center 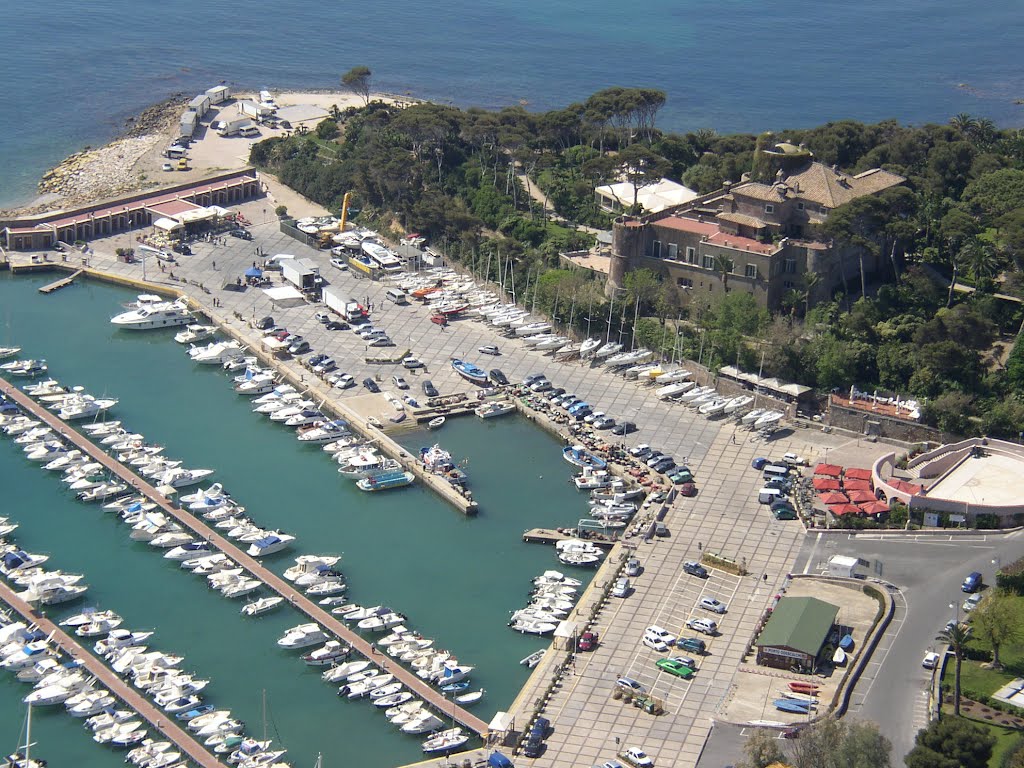 The port of Santa Marinella and ‘a modern navy in a dock that has the flavor of the old; a natural harbor, used first by the Etruscans as freight from Carthage, then by the Romans who settled there giving it the name of Punicum and they built a luxurious seaside villa belonged to the great jurist Ulpian.

The port is dominated by the castle dating from the fourteenth century owned ‘the Odescalchi family.
Inside the courtyard of the castle you can admire the small private church commissioned in 1692 by the Barberini.

The chapel, dedicated to Santa Marina, is adorned with a precious blue and white glazed ceramic, which is a rare depiction of the saint who gave his name to the town.
The generally mild climate in all seasons, gave the Prince Baldassarre, the idea of creating around the castle one of the first modern holiday resorts, turning the small town into an elegant seaside resort elite. Thanks to this Santa Marinella became the resort town of cinema.

Totò, Alberto Sordi, Anna Magnani, Marcello Mastroianni, Vittorio Gassman, Esther Williams now regulars of the town attracted around them a large enthusiastic audience. Roberto Rossellini and Ingrid Bergman spent in the villa of Santa Marinella the happiest years of their marriage, and it was not uncommon in their streets and small shops around the castle, meet with their children, or swim on the rocks in the company of Rock Hudson or Gregory Peck.

Faruk and Narimane, rulers of Egypt, they spent their golden exile in this elegant seaside resort, attracting the attention of newspapers around the world.

Today the castle is still the center of this elegant seaside town that, with his twenty-two kilometers of coast, its beautiful Art Nouveau villas still deserves the name Pearl of the Tyrrhenian Sea.

From the panoramic terraces overlooking the sea, to the intimacy of the inner courtyard, pavilion surrounded by palm garden and the elegant lounges, the Castle Odescalchi offers many solutions for your special day