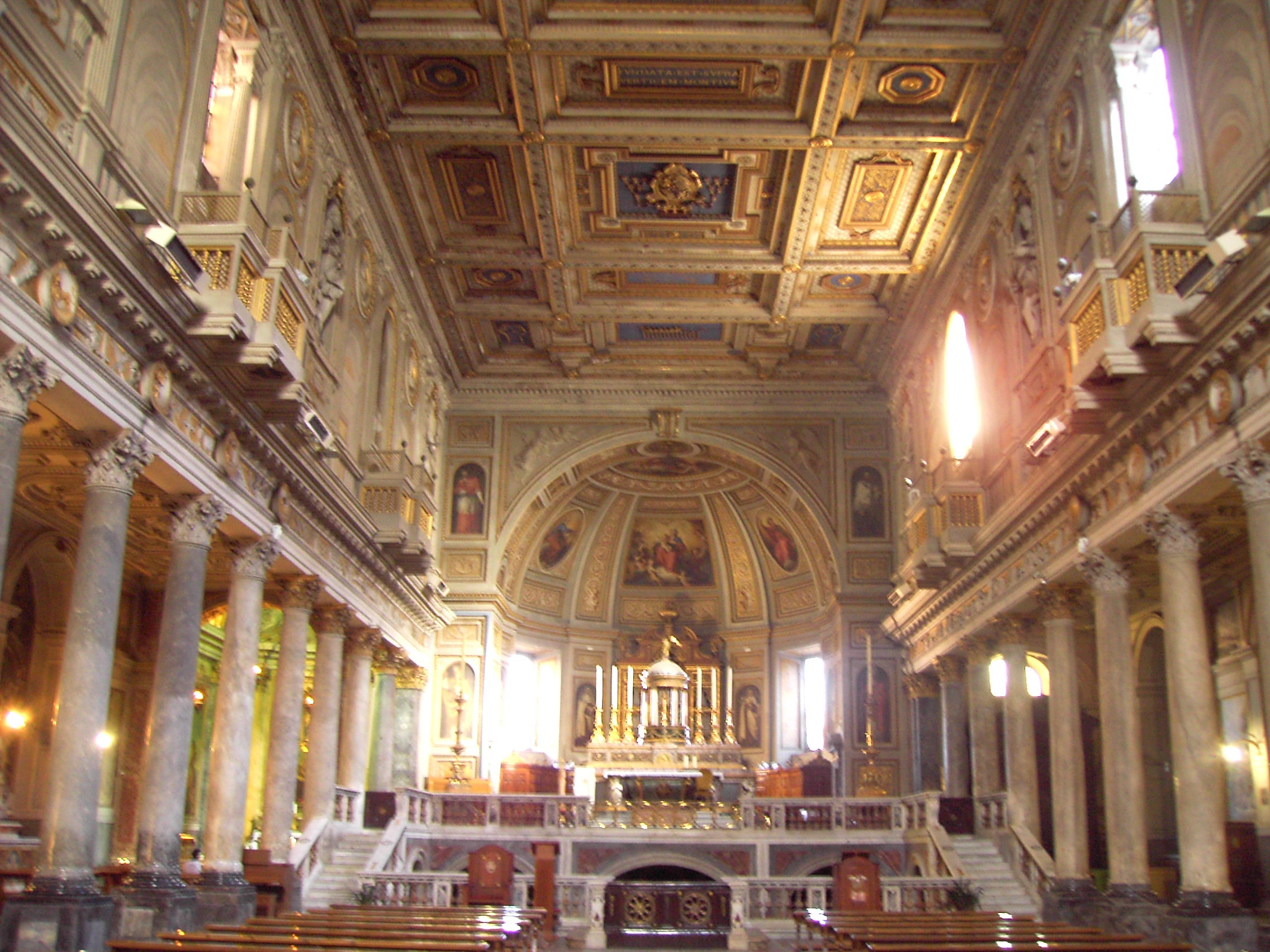 The basilica insists the title of cardinal of Saints Martino ai Monti, since 2010 headed by Kazimierz Nycz.
The interior has three naves with ancient columns. A votive lamp silver is kept in the sacristy: it is believed to have been made with the tiara of San Silvestro.

Under the altar are the relics of the saints Artemio, Pauline and Sisinnio, transferred here from the catacombs of Priscilla. A mosaic depicting the Madonna with San Silvestro is the sixth century.

Among the holders of Titulus Ss. Silvestri et Martini in Montibus there were future Popes Pius XI and Paul VI.