Aquae Tauri and the Etruscan necropolis of Pisciarelli 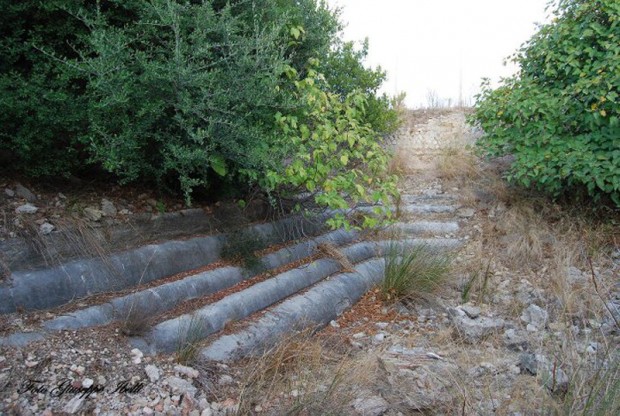 The Roman town of Aquae Tauri, born on the source of sulphurous Ficoncella, is the oldest of the port and the city of Centumcellae and witnesses the Etruscan origin of the territory of Civitavecchia

The Etruscan-Roman on the hill Ficoncella

On the hill Ficoncella, about four kilometers from the town, it is now possible to see the remains of the Roman city of Aque Tauri, built on an old Etruscan settlement. Even before the construction of the spa republican and then imperial ones that now constitute the magnificent archaeological complex of botanical-Terme Taurine, also the Etruscans were well aware of the beneficial properties of the thermal springs around which they built a settlement with its necropolis in town Pisciarelli and probably the first rudimentary spas.

As evidence of the ancient Roman town remains a great and ancient tub steps, probably the caldarium of a thermal plant built in the vicinity of the source from which water flows Ficoncella, frequented before 70 BC and abandoned in the imperial era under Hadrian, when it was founded the port and the town of Centumcellae and expanded the nearby Roman spa Terme Taurine.

The graves are in a rectangular room, about a meter and a half high, accessible via steps and closed by slabs. In particular, in some of them were found fragments of olla Bucchero, amphorae and some masks of copper foil embossed depicting a ram and a lion.
The special feature of this necropolis is that it was tied to the village Etruscan arisen thanks to the presence of sources of sulfur water, inhabited on which then was built the Roman Aque Tauri and for its location, between Cerveteri, the Mountains of Tolfa and Tarquinia was at the center of a long debate about the exact location of the border, on the coast, between the two major Etruscan centers recently declared World Heritage Site by UNESCO.

It is not known whether the settlement and the necropolis of Pisciarelli have been under the rule of waxes or Tarquinia.